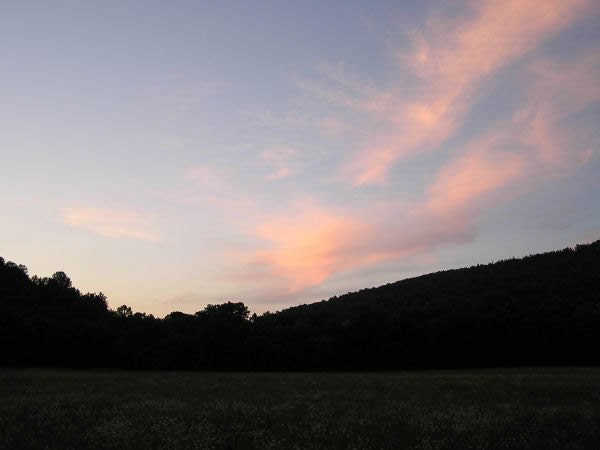 Raw Milk is Easier to Digest

Often people who consider themselves to be "lactose intolerant" are able to enjoy raw milk because it contains "lactase." Lactase is one of the enzymes that get destroyed during pasteurization. It normally would pre-digest the milk while in the stomach, thereby enabling the body to assimilate its nutrients. Pasteurization forces the milk to enter the lower intestines undigested, resulting in cramps and gas.

Dr. Mercola has a whole section on "Why You DON"T want to drink pasteurized milk.

The Truth About Pasteurized Milk

For over 50 years the large dairy interests in America have worked to promote the idea that "pasteurized" milk is safe milk. They did this for two primary reasons:

2). Because pasteurization killed all the bacteria (both good and bad), the shelf life was longer. That resulted in higher profits because they did not have to throw out as much spoiled milk.

What they never told you was this was a poor option chosen for profit instead of a better option: clean raw milk from healthy, properly maintained cows.

This option also favored the large, collective dairy over the smaller, local farmer. Again, corporate profit was the deciding factor in selecting this model.