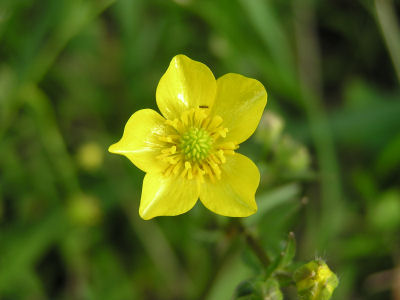 In order for children to fully bloom into healthy adults they need a variety of nutrient dense foods. One of the better foods is milk in its various forms.

Milk can be consumed warm, cold, fermented and made into curds, whey and cheese.

According to Dr. Ron Schmid,

"Many researchers have reported on the actual effects of raw versus pasteurized milk in both human beings and animals. A study of the growth of Scottish school children was published in Nutrition Abstracts and Reviews in 1931.

For detailed discussions on how the milk industry evolved into what it is today see Dr. Ron Schmidt's"The Untold Story of Milk" and Dr. William C. Douglass, II, "The Milk Book". Both books detail the orchestrated effort to remove raw milk from the market place and force consumers to accept an inferior substitute.

Recently the USDA has allowed the major dairy interests to eviscerate the Organic standards so that their cows need no longer even see a blade grass.